“Granny Project” is a seven-year- long investigation of three young men coming to terms with their heritage through the extraordinary lives of their grandmothers: an English spy,a dancer from Nazi Germany and a Hungarian communist Holocaust survivor. These guys move back and forth across Europe at the same time as their grandmothers set off on a virtual journey of memory. They transport their grannies back to their youth and in doing so provide us with an insight into the transcendental connection between grandparents and grandchildren, on the verge of the 21st century. It’s a coming of age story of three young men and a ‘coming out of age’ tale of their grandmothers, an experiment to form a language which the forthcoming generations could use to keep the values, generated in the 20th century, alive. The film deals with classic values and taboo-like historical topics - and the method used is equally important as it gives an insight to the zeitgeist of the young today. 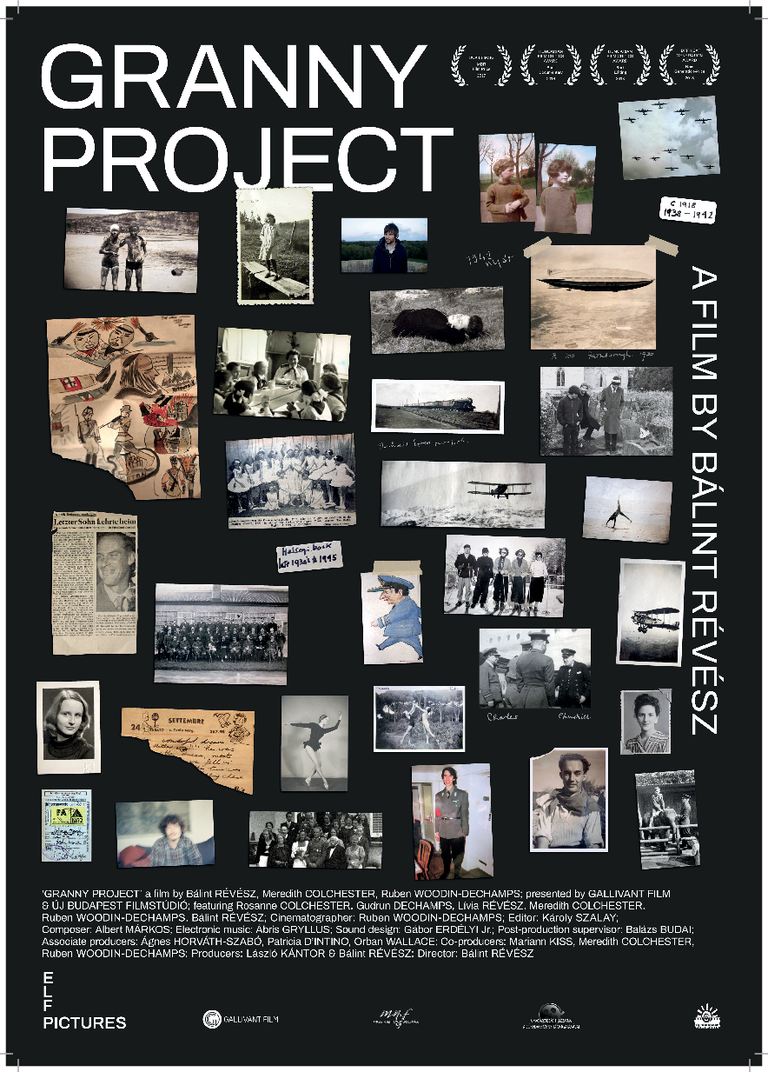